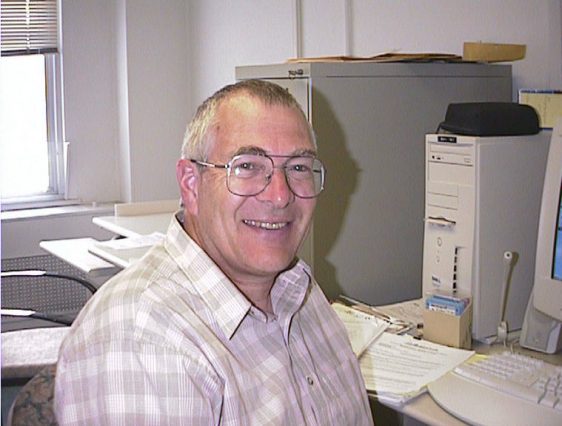 Warren Porter has a deep Wisconsin heritage, since he was born in Madison two blocks from where he works. His parents came from Green Bay in the north and from a farm that had land bought from Daniel Webster before the Civil War, 20 miles southeast of Madison. He received his Bachelor’s degree from the UW Madison while playing tuba in the marching band for four years. His Masters and PhD were from UCLA, before he began a two-year postdoctoral fellowship with a physicist-turned-botanist at the Missouri Botanical Garden and Washington University in St. Louis. He then came back to Madison as a new assistant professor and has been here ever since–teaching, taking courses, and doing interdisciplinary research.