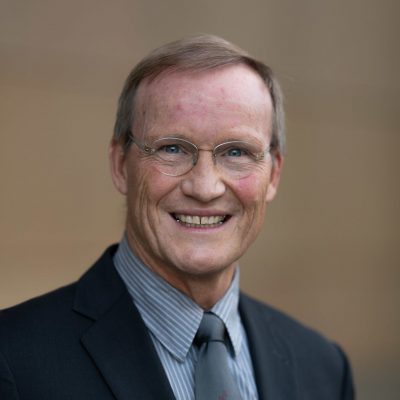 Uwe Bergmann is a Professor in the Physics Department of UW-Madison. He specializes on the development and application of novel X-ray techniques based on the most powerful x-ray sources. He has studies ancient manuscripts including the Archimedes Palimpsest, fossils, water, and how plants split water to produce the oxygen we breath.

Uwe’s talks can also be offered in German.