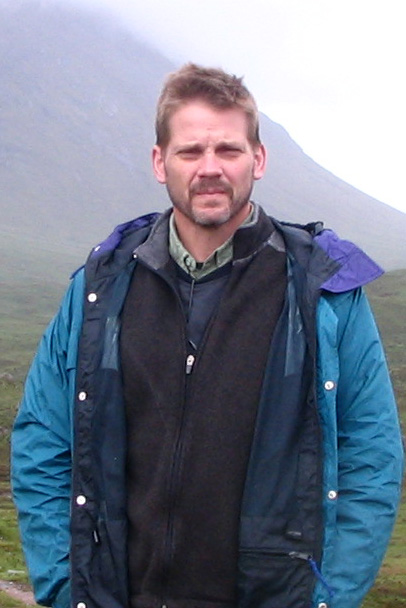 Tim Van Deelen is a professor of wildlife ecology having worked as a researcher in several conservation agencies in the Great Lakes region. His teaching and research focuses on the conservation, management, and ecology of large mammals in the Great Lakes region with a special emphasis on white-tailed deer and wolves. Tim regularly advises natural resource agencies on policies that affect populations of large mammals.

Thank you for driving all the way to Argyle to share your research and knowledge on deer/wolf populations in Wisconsin.  You were thorough and informative.  I’ve received great feedback.  The UW Badger Talks Hub truly is the Wisconsin Idea in action.  It’s great to have university-caliber programs able to travel to rural villages.
– Sarah K., Argyle Public Library