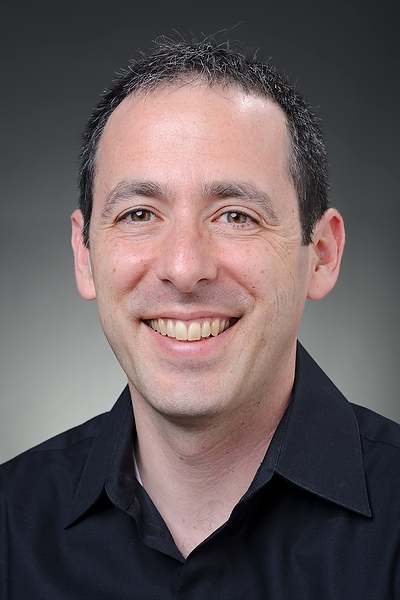 Stephen Kantrowitz writes and teaches about race, politics, and citizenship in the nineteenth-century United States, and especially the era of the Civil War. He regularly teaches courses on the nineteenth-century U.S., the Civil War era, slavery and slave revolts, and Native American History. Professor Kantrowitz was born in Boston, earned his Ph.D. at Princeton University, and has been teaching at UW–Madison since 1995. He is Vilas Distinguished Professor of History and the recipient of numerous awards for his scholarship and teaching. In the 2016–17 academic year he was the Fulbright Distinguished Chair of American Studies at the University of Southern Denmark.