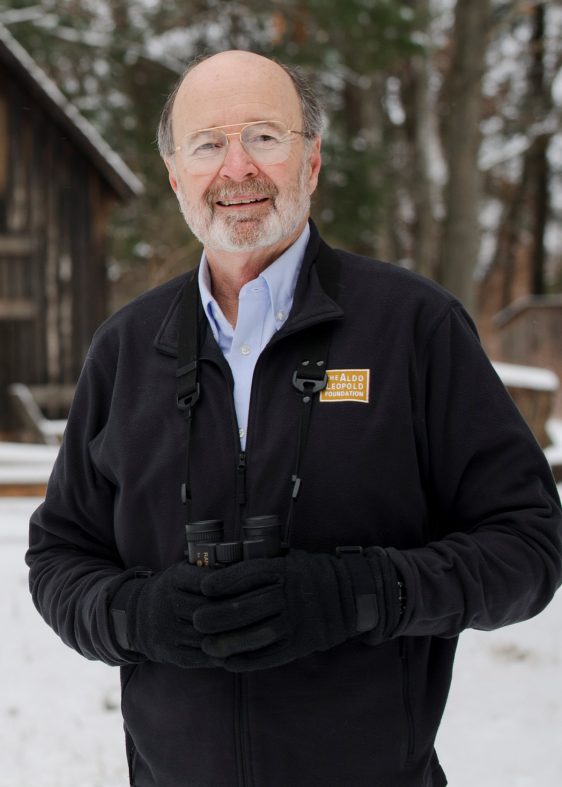 Stanley (Stan) Temple is the Beers-Bascom Professor Emeritus in Conservation in the Department of Forest and Wildlife Ecology and former Chairman of the Conservation Biology and Sustainable Development Program in the Gaylord Nelson Institute for Environmental Studies at UW–Madison. For 32 years he held the academic position once occupied by Aldo Leopold. He is currently a Senior Fellow with the Aldo Leopold Foundation. He has received major conservation awards from the Society for Conservation Biology, The Wildlife Society and the Wisconsin Society for Ornithology. Among other recognition of his achievements, he is a Fellow of the American Ornithologists’ Union, Explorers Club, Wildlife Conservation Society, American Association for the Advancement of Science and the Wisconsin Academy of Sciences, Arts and Letters. He has been President of the Society for Conservation Biology and Chairman of the Board of The Nature Conservancy in Wisconsin.