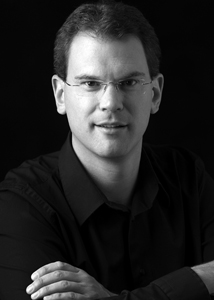 Scott Teeple serves on the faculty of the UW Band program in the School of Music. He conducts the Wind Ensemble, comprised of the top musicians in the School of Music, shares responsibilities with the Concert Band and teaches undergraduate and graduate conducting. He conducts the Winds of Wisconsin, a high school honors band, during the academic year. His conducting has taken him throughout the United States and Asia.