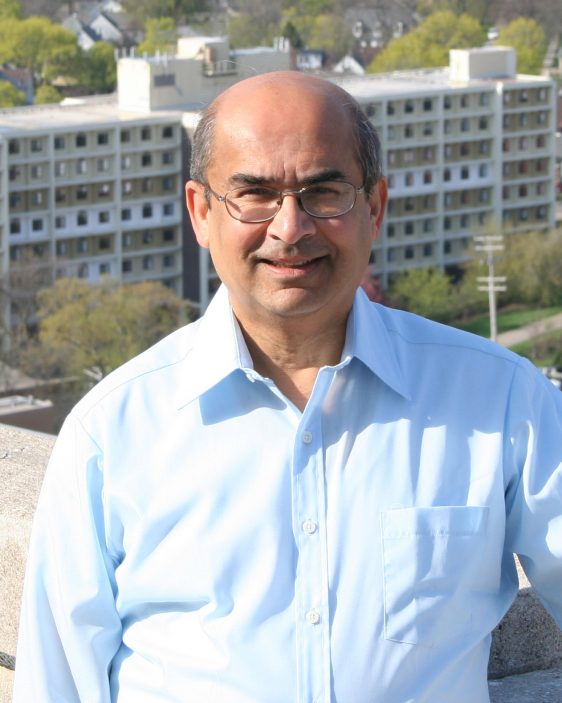 Sanjay Limaye has been exploring the planets with focus on the weather from space missions for more than three decades and has also been involved in education and public outreach programs for nearly two decades. His areas of expertise include solar system planets with atmospheres as well as global warming and climate change. Dr. Limaye was Chair of the Venus Exploration Analysis Group during 2010-2012 and Co-Chair during 2009-2010.  He is currently a member of the Roscomos (Russia) – NASA Venera-D Joint Science Definition Team, A NASA Participating Scientist in Residence for JAXA’s Akatsuki Mission to Venus, Chair of the International Venus Exploration Working Group (COSPAR) and President of the International Commission on Planetary Atmospheres and Evolution (IAMAS/IUGG).