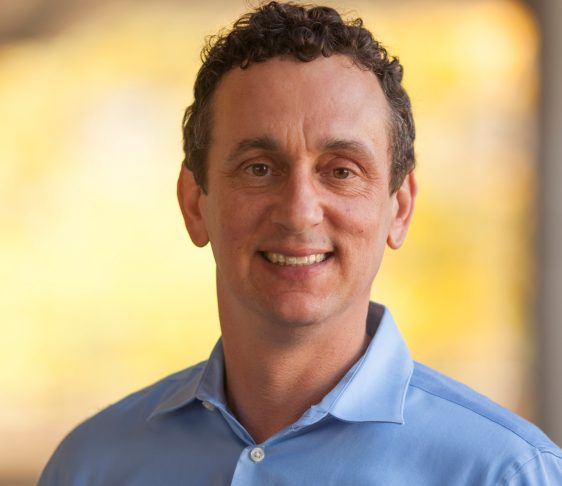 Robert Asen is a professor in the Communication Arts Department at the University of Wisconsin–Madison. His research explores the relationships between social, economic, and political inequalities and public discourse. He is interested in the social forces, institutions, and discourses that produce and sustain inequality, as well as the ways that people come together to assert their needs and interests and make decisions in everyday practices of democracy. One major line of his research entails analyses of public discourse about U.S. social policy. A second major line of research involves developing inclusive models of public deliberation that account for exclusions of people from public fora and their efforts to overcome these exclusions. He is the author of numerous books.