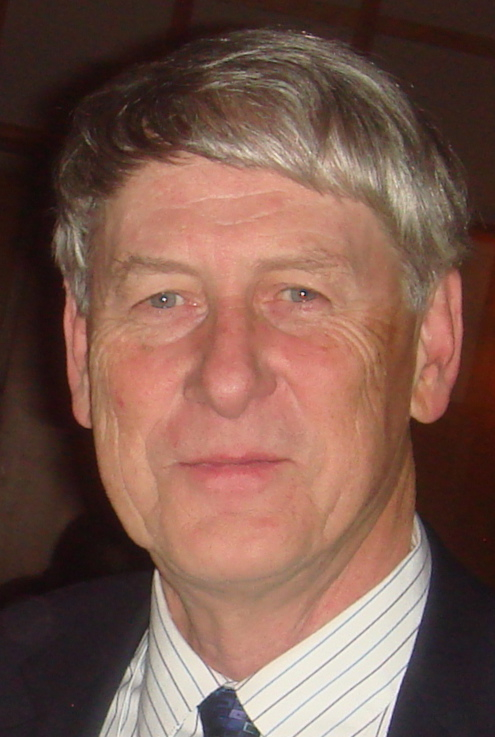 School of Medicine and Public Health l Department of Oncology

Richard prefers virtual talks.
Dr. Richard R. Burgess is James D. Watson Emeritus Prof. of Oncology at the McArdle Laboratory for Cancer Research at UW–Madison. He founded the UW Biotechnology Center in 1984 and was its Director until 1996. He obtained his B.S. in Chemistry at Caltech in 1964 and his PhD in Biochemistry and Molecular Biology with James D. Watson at Harvard in 1969. He was a Postdoctoral Fellow in Geneva, Switzerland from 1969–71 and joined the faculty of the Dept. of Oncology at the UW–Madison in 1971. He was the recipient of the 1982 Pfizer Award and the 1999 Waksman Medal and was elected a Fellow of the American Academy of Microbiology (2003), the AAAS in 2008, and the Wisconsin Academy of Sciences, Arts, and Letters in 2020. He plays an active role in translating basic university research into a growing Wisconsin biotechnology business community and in educating the public about biotechnology and proteins.