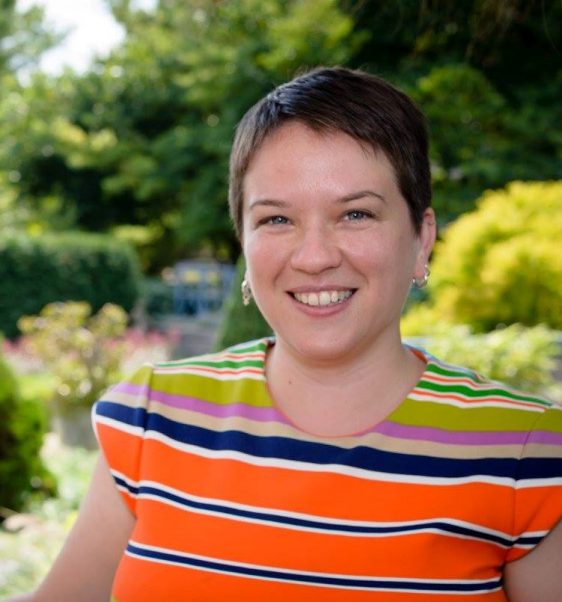 Nicole Nelson is an Assistant Professor in the History department at the University of Wisconsin–Madison. Her research examines scientists’ assumptions about the natural world and how these assumptions shape scientific practice. She also does research on new technologies in oncology research and clinical care.