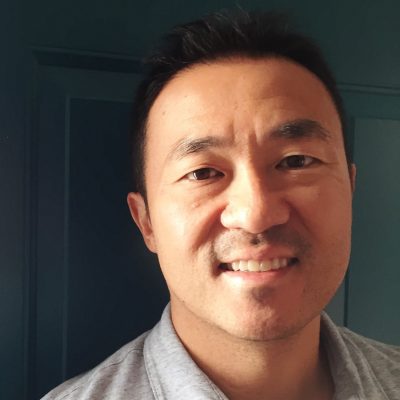 Professor of Anthropology, Director of the Center for Southeast Asian Studies

College of Letters and Science | Department of Anthropology

Dr. Nam C. Kim is an anthropological archaeologist interested in early forms of governments, states, and cities. His work also explores the complex relationships between modern politics, descendant communities, cultural heritage, and the material record. He is also interested in the cultural contexts and social consequences of organized violence and warfare, as manifested in various cultural, spatial and temporal settings. Much of his recent fieldwork has been geographically focused on East and Southeast Asia, including excavations at the legendary capital of ancient Vietnam (known as Co Loa).