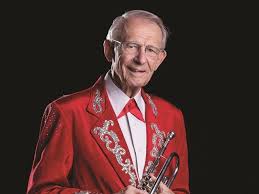 Former Professor of Music and Director of Bands

College of Letters and Science | Mead Witter School of Music

Michael Leckrone is the former Director of the Marching Band and Director of Bands at the University of Wisconsin. A native of Indiana, Mr. Leckrone received his Bachelor and Master of Music degrees from Butler University in Indianapolis and has continued his studies at the doctoral level at Indiana University. Before coming to Wisconsin he taught at his alma mater, where he developed one of the finest marching bands in the Midwest. He is in constant demand as a clinician, guest conductor and adjudicator for concert and marching bands throughout the United States and Canada, and his experience also includes considerable professional work as an arranger, composer and performer.