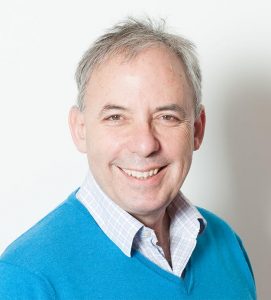 Mark Saffman has been on the faculty at UWM since 1999. Mark’s research involves the use of atomic and optical physics for quantum computing and quantum science. Mark is also active in commercializing quantum computing technology using cold atoms.