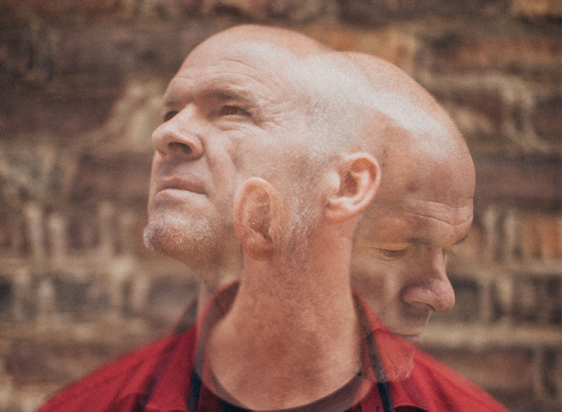 Playing trombone from the age of twelve, Mark Hetzler received a B.M. from Boston University and an M.M. from the New England Conservatory of Music. He was a fellow at the Tanglewood Music Center and the New World Symphony. As a member of the Empire Brass Quintet from 1996-2012, Mark performed internationally and across the United States. Mark has released twelve recordings on the Summit Records label. Active in the creation of new music, Mark is also a composer and arranger, fusing classical styles with many non-classical influences in the adventurous new music group Mr. Chair. Former Principal Trombone of the Hartford Symphony Orchestra, Mark has performed with the Minnesota Orchestra, the Boston Symphony Orchestra and the Boston Pops. He is the Professor of Trombone at UW-Madison and a member of the Wisconsin Brass Quintet. Visit Mark’s website: www.markhetzler.com