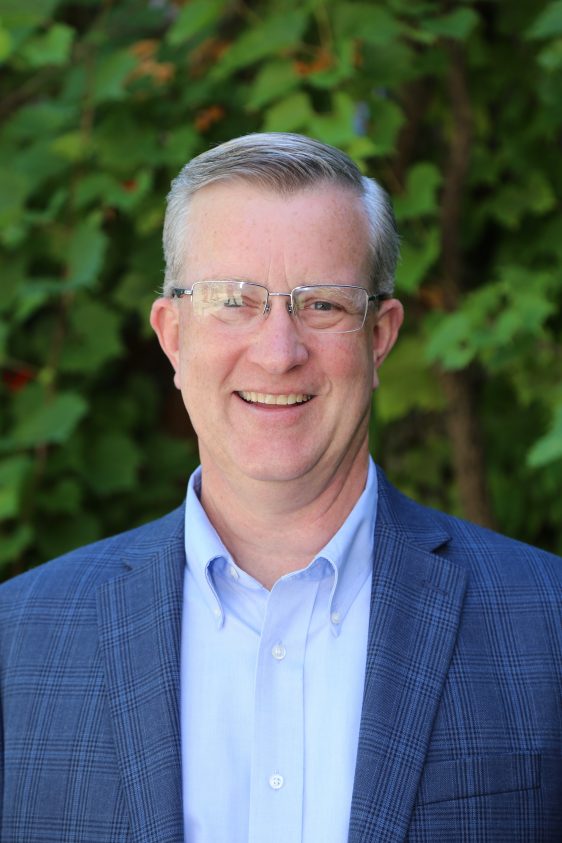 Mark Guthier serves as the director at the Wisconsin Union and the Associate Vice Chancellor for Student Affairs. Guthier joined the Wisconsin Union in 2001, becoming the Union’s third director during the organization’s almost 100-year history. As the Union director, Guthier coordinates with staff and students to provide direction for the Union and its many events, programs and services. Guthier began serving as the Associate Vice Chancellor for Student Affairs in May 2019. In this role, Mark oversees the Center for Leadership and Involvement, as well as leads alumni engagement and development efforts for all of Student Affairs. Previously, Guthier served as the assistant director for activities and events at Indiana University’s Memorial Union. During his time there, he also taught courses in student union management and law as an assistant professor. Throughout his career, Guthier has been committed to expanding the roles of students in decision-making processes. Guthier has a bachelor’s degree in accounting and a doctor of law degree, both from Indiana University.