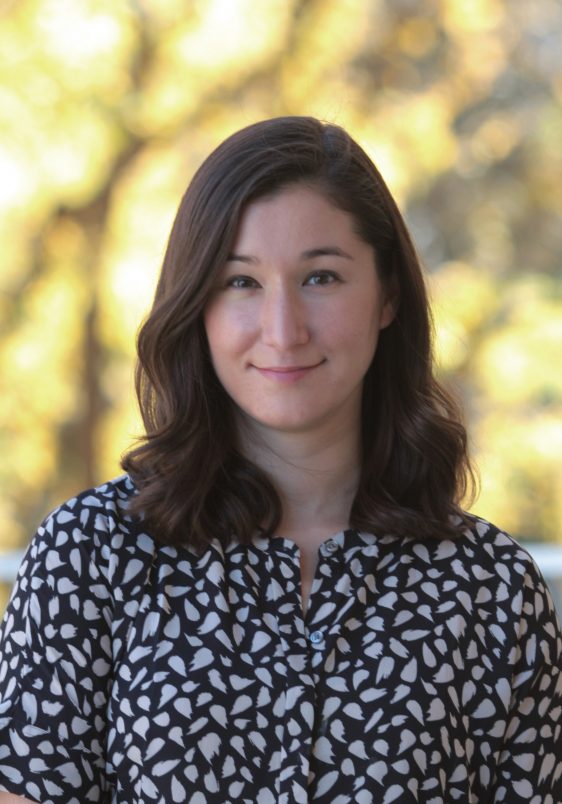 Lori Kido Lopez is an Associate Professor of Media and Cultural Studies in the Communication Arts department at the University of Wisconsin-Madison. She also Director of the Asian American Studies Program at University of Wisconsin-Madison. Dr. Lopez is the author of Asian American Media Activism: Fighting for Cultural Citizenship and Micro Media Industries: Hmong American Media Innovation in the Diaspora, editor of Race and Media: Critical Approaches, and co-editor of the Routledge Companion to Asian American Media. Her work examines race and ethnicity in the media through a cultural studies lens, deploying ethnography and interviews to examine the way that Asian Americans and other minority groups use media in the fight for social justice.