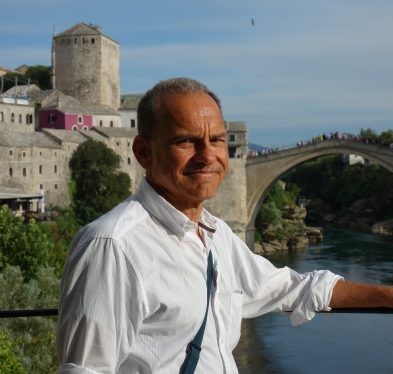 Larry Nesper received his PhD from the University of Chicago in 1994. He wrote a book on the Chippewa spearfishing conflict in Wisconsin in the 1980s and 90s. He is also a consultant for the Great Lakes Indian Fish and Wildlife Commission and several of the Wisconsin tribes.