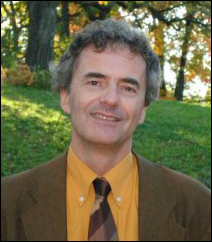 Laird Boswell is a Professor of History at the University of Wisconsin–Madison. He is an expert on modern French history, French politics and society, the history of nationalism, and the contemporary extreme right in Europe