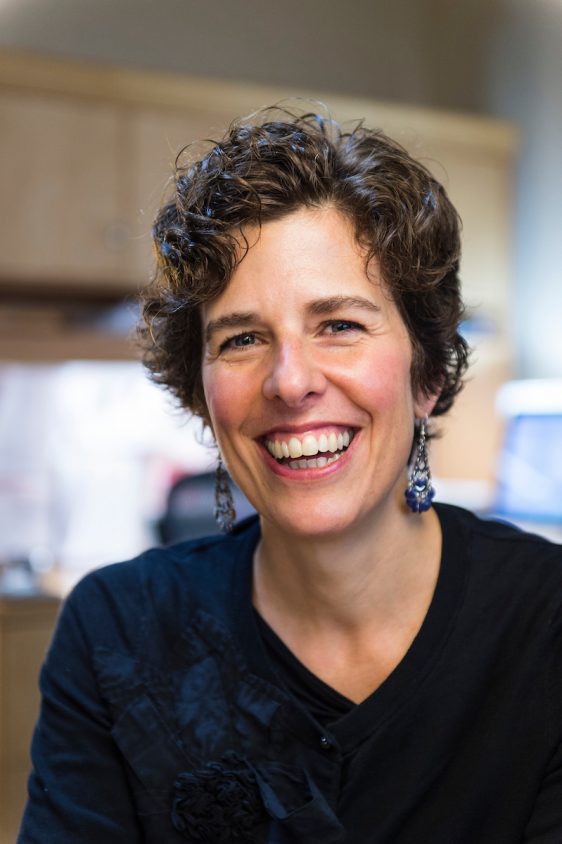 Katherine (Kathy) Cramer is professor in the Department of Political Science at UW–Madison and Director of the Morgridge Center for Public Service. She earned her B.A. there in the Department of Political Science and the School of Journalism and Mass Communication (1994), and her Ph.D. in the Department of Political Science at the University of Michigan (2000). She is known for her innovative approach to the study of public opinion, in which she invites herself into the conversations of groups of people to listen to the way they understand public affairs. She is the author of The Politics of Resentment: Rural Consciousness in Wisconsin and the Rise of Scott Walker (forthcoming March 2016, University of Chicago Press), Talking about Politics: Informal Groups and Social Identity in American Life (published by the University of Chicago Press in 2004), Talking about Race: Community Dialogues and the Politics of Difference (published by the University of Chicago Press in 2007), and co-author of Democracy at Risk: How Political Choices Have Undermined Citizenship and What We Can Do About It with the members of the American Political Science Association’s Task Force on Civic Engagement and Civic Education (published by Brookings in 2005). She is the recipient of a 2006 UW–Madison Chancellor’s Distinguished Teaching Award, a 2012–2014 UW–Madison Vilas Associates Award, a 2015–18 UW–Madison Leon Epstein Faculty Fellowship, and a 2017–18 UW–Madison Kellett Award.