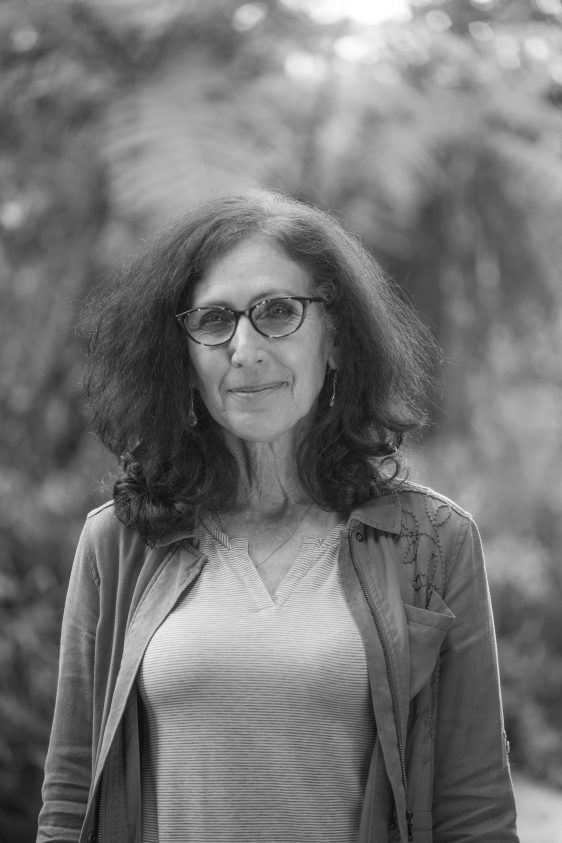 Strier is an international authority in primate behavioral ecology and conservation. Her ongoing field study on the critically endangered muriqui monkeys of Brazil spans 38 years and is the longest field study of this species and one of the longest continuous, noninvasive study of any wild primate in the world. Her research discoveries, which include deciphering the unique peaceful, egalitarian society of muriquis and documenting behavioral changes in response to demographic changes, have been influential in shaping current thinking about primate behavioral ecology in general and about muriqui conservation in particular. Among her many awards include her election to the National Academy of Sciences in 2005 and to the American Academy of Arts and Sciences in 2009. She is currently President of the International Primatological Society.