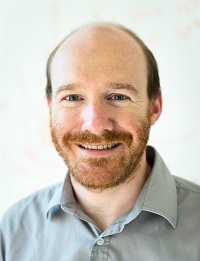 Dr. Vandenbroucke uses innovative instruments around the world to detect high energy particles from the cosmos. Understanding the smallest particles in the universe is necessary to understand the largest objects in the universe, and vice versa. Vandenbroucke received his PhD in Physics at UC Berkely in 2009. He was a Kavli Fellow at SLAC National Accelerator Laboratory and a NASA Einstein Fellow at Stanford University before joining the UW faculty in 2013.