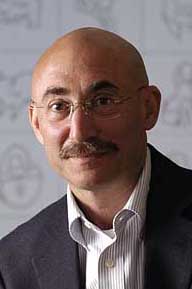 Dr. Joseph P. Newman is Professor of Psychology at the University of Wisconsin-Madison, where he was formerly Department Chair and Director of Clinical Training. Professor Newman is renowned internationally for his theoretical and empirical contributions delineating psychobiological mechanisms of behavioral inhibition, reflectivity, and self-regulation and the implications of these mechanisms for psychopathy and other forms of disinhibitory psychopathology. Professor Newman has been a Fellow of the American Psychological Society since 2002, was elected inaugural President of the Society for the Scientific Study of Psychopathy in 2005, and received the R. D. Hare Lifetime Achievement Award for his contributions to psychopathy in 2009.