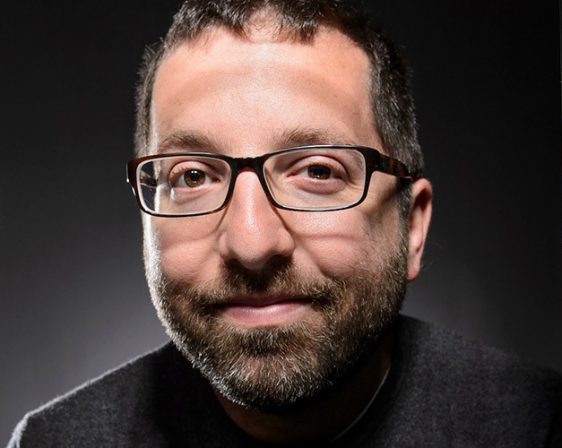 Jordan Ellenberg is a number theorist whose popular articles about mathematics have appeared in the New York Times, the Wall Street Journal, Wired, and Slate.

“…you have an incredible ability to take a complex subject, break it down, make it understandable, yet present it in a dynamic and interesting manner.” – James R. Anderson III, PhD, Community & Economic Development Educator, UW Extension