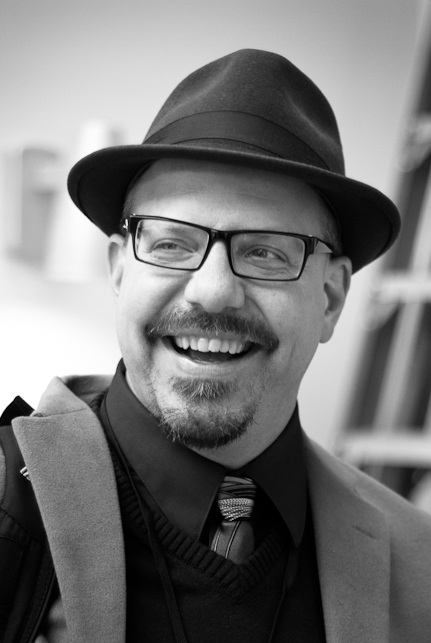 John Hawks has traveled across Africa, Europe and Asia in his research into our origins and evolution. He helped to show that our evolution has rapidly accelerated during the last 10,000 years, and is now investigating the genomes of ancient people including the Neanderthals. His weblog reaches more than 100,000 people worldwide every month, and he is teaching one of the first UW massively open online courses next year. Professor Hawks has been with UW–Madison since 2002.

NOTE:  John Hawks spends a good deal of his time in South Africa, doing fieldwork for his research.  His availability for talks is therefore limited.