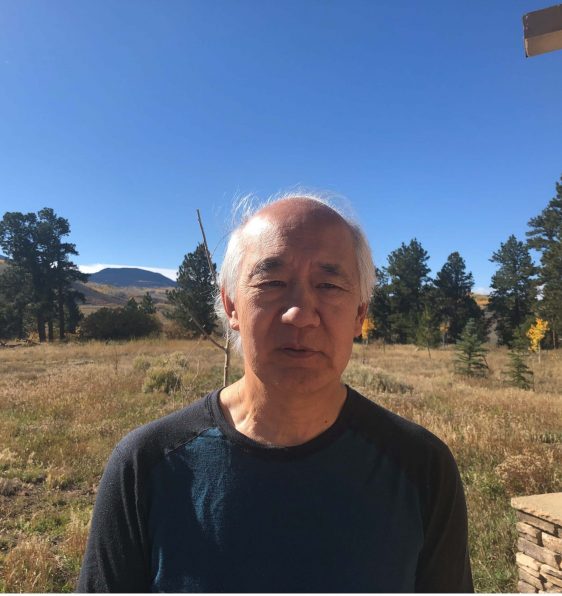 Jerry Yin received his BA from Princeton University, his PhD from UW-Madison (molecular biology), and did post-doctoral work at MIT and Cold Spring Harbor Laboratory. He was promoted to Assistant Professor at Cold Spring Harbor Laboratory in 1995, and moved (back) to UW-Madison in 2004 as a Professor. He has also worked for the University in China.

Dr. Yin’s talks can also be offered in Mandarin.