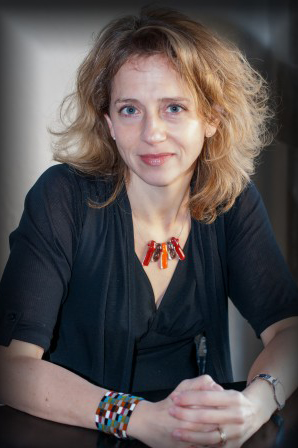 Jennifer Ratner-Rosenhagen is the Merle Curti Associate Professor of History at UW–Madison. She received her BA in History from the University of Rochester in 1992 and her PhD in History from Brandeis University in 2003. Her research examines U.S. intellectual and cultural history, with a focus on the transatlantic flow of ideas and cultural movements. She is the author of American Nietzsche: A History of an Icon and His Ideas (Chicago, 2012), and a number of essays on themes in American thought for The Wilson Quarterly, Daedalus, and the Guardian blog. She is currently working on a book on the search for wisdom and wonder in 20th-century American life.