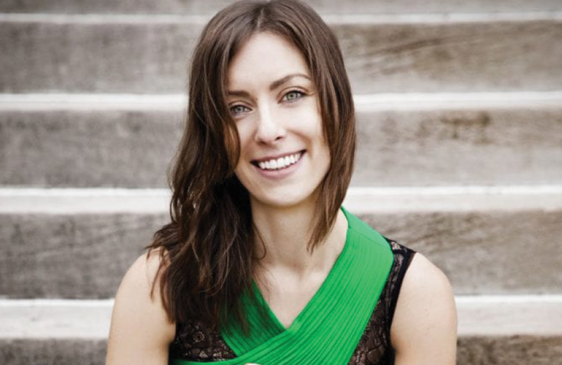 Jean Laurenz is a trumpet player specializing in classical and contemporary chamber music. She is also a singer, actress, film maker, and producer of interdisciplinary multi-media art and music shows. She has performed with Adele, Kanye West, and various classical institutions around the world.