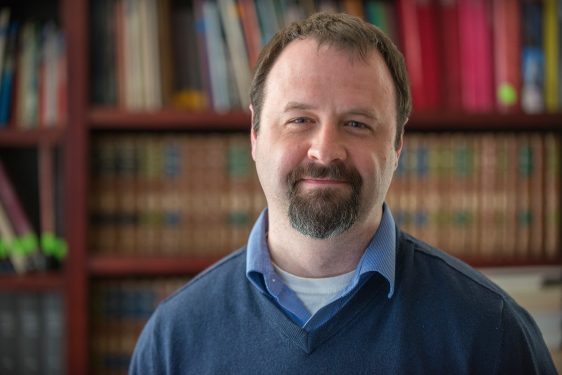 Jason prefers in-person talks.
Jason Fletcher is a Romnes Professor of Public Affairs with appointments in Sociology, Agricultural and Applied Economics and Population Health Sciences as well as the Director of the Center for Demography on Health and Aging at the University of Wisconsin-Madison. Prior to coming to UW in 2013, he held appointments at Yale University and Columbia University. Fletcher has published over 125 academic articles and has received research funding from the National Institutes of Health, William T. Grant Foundation, Robert Wood Johnson Foundation, and Russell Sage Foundation, among others. A health economist by training, he has worked to integrate genetics and social science over the past decade, culminating in his book The Genome Factor.