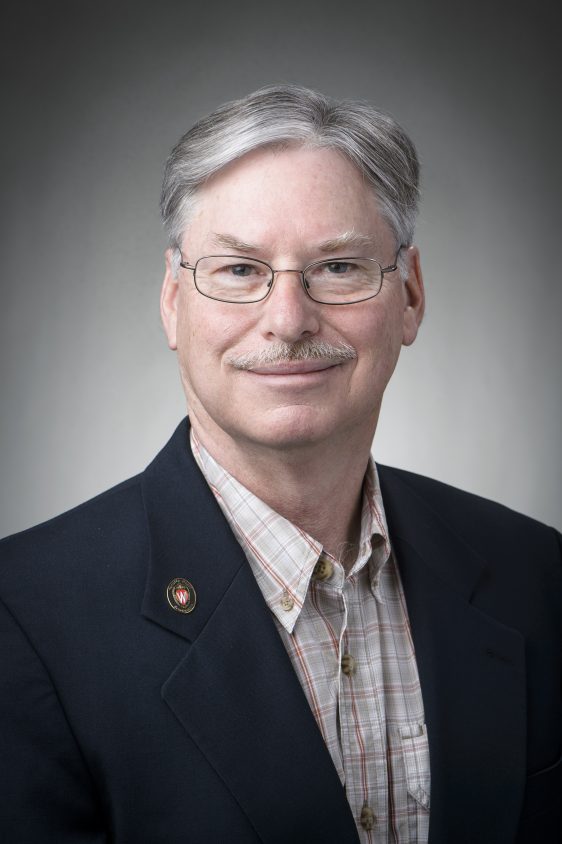 Jim Lattis holds a Ph.D. in History of Science from UW–Madison and is the author of many publications in that field. He helped create UW Space Place, the outreach and public education center of the UW–Madison Astronomy Department and has directed it since its founding. He manages historic Washburn Observatory, teaches courses in introductory astronomy and its history, gives frequent public talks, and consults widely for the media (including UW Communications, Wisconsin and National Public Radio, and other national networks and newspapers). He has also led many trips focused on astronomical tourism.