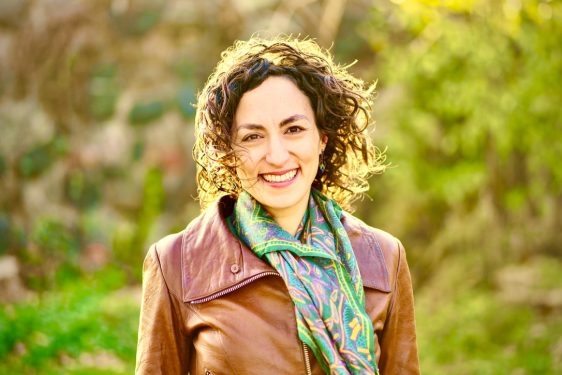 Giuliana Chamedes is Mellon-Morgridge and Vilas Associate Professor of European History at the University of Wisconsin, Madison. She completed an MPhil in European History at the University of Cambridge and a Ph.D. at Columbia University. Her first book, _A Twentieth-Century Crusade: The Vatican’s Battle to Remake Christian Europe_, came out with Harvard University Press in 2019, and won the Michael Hunt Prize in International History (2020) as well as the Marraro Prize (2019). She is currently drafting her second book, tentatively titled _Failed Globalists: European Socialists, the Welfare State, and the Challenge of the Global South, 1919-2019_.