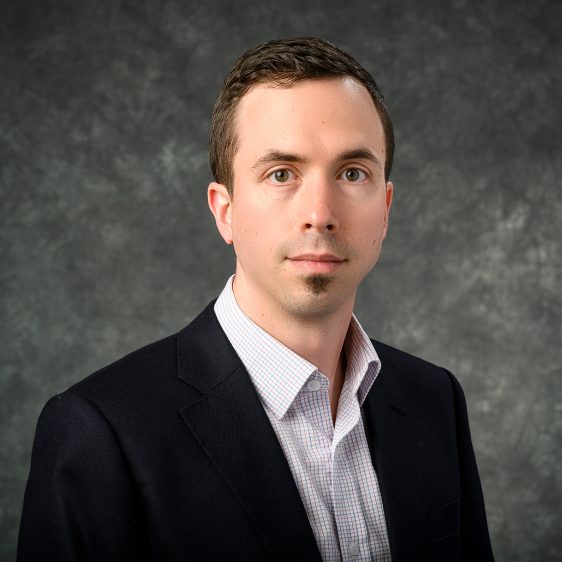 David Fields is the Associate Director of the Center for East Asian Studies at the University of Wisconsin–Madison. He is the author of Foreign Friends: Syngman Rhee, American Exceptionalism, and the Division of Korea and the editor of The Diary of Syngman Rhee, 1904–34, 1944, published by the National Museum of Korean Contemporary History. Since 2015 he has been the book review editor of the Journal of American-East Asian Relations. He has been published in the Washington Post, North Korea Review, Journal of American-East Asian Relations, SinoNK.com, Transactions of the Royal Asiatic Society-Korea Branch and in the Working Papers Series of the Cold War International History Project. His research and analysis has been featured on National Public Radio, Wisconsin Public Radio, C-SPAN and CNN.