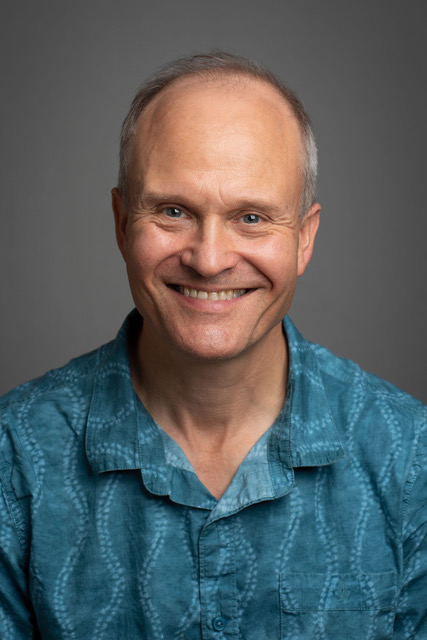 Professor of Botany & Fellow of the Wisconsin Institute for Discovery

David A. Baum is Professor (and former Chair) in the Botany Department at the University of Wisconsin-Madison, where he conducts research in evolutionary biology, plant genetics, and the origin and early evolution of life. He obtained an undergraduate degree in Botany at Oxford University, a Ph.D. in Population and Evolutionary Biology from Washington University, and then conducted postdoctoral research at the University of Wisconsin. He served on the faculty of the Department of Organismic and Evolutionary Biology at Harvard University, earning tenure in 2000, before returning to the University of Wisconsin in 2001. Baum has published two books and >120 research publications and been awarded an Alfred P. Sloan Foundation Young Investigator Award, an NSF Career Award, a John Simon Guggenheim Foundation Fellowship, and was elected Fellow of the American Association for the Advancement of Science. He teaches courses in introductory biology and evolution and was honored with the UW-Madison’s Chancellor’s Distinguished Teaching Award in 2015.