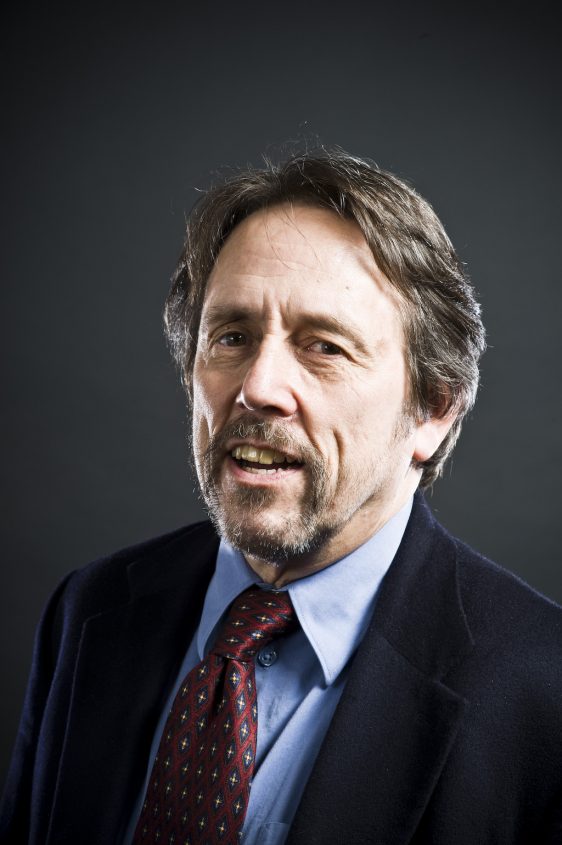 Charles L. Cohen, the E. Gordon Fox Professor of American Institutions, Emeritus, has taught and written about colonial British North America, American religious history, and the braided histories of Judaism, Christianity, and Islam. His scholarship has been recognized by, among other awards, the Allan Nevins Prize of the Society of American Historians for his work on the psychology of Puritan religious experience, terms on the councils of both the Omohundro Institute of Early American History and Culture, and the American Society for Church History, and appointment as Distinguished Lecturer, Organization of American Historians. His teaching has been honored by two awards from the UW-Madison History Department, the Emil Steiger Award for Excellence by UW-Madison, a Phi Beta Kappa award from UW-Madison, and listing in Who’s Who of American Teachers. He created UW-Madison’s Advanced Placement Summer Institute; directed the Religious Studies Program from 1997-2005; and was Founding Director the Lubar Institute for the Study of the Abrahamic Religions (LISAR), whose mission was to create better understandings of Judaism, Christianity, and Islam by encouraging ongoing discussion of these traditions and their interrelationships among scholars, members of those traditions, and the general public. His book, “Abrahamic Religions: A Very Short Introduction,” will be published in 2019 by Oxford University press.