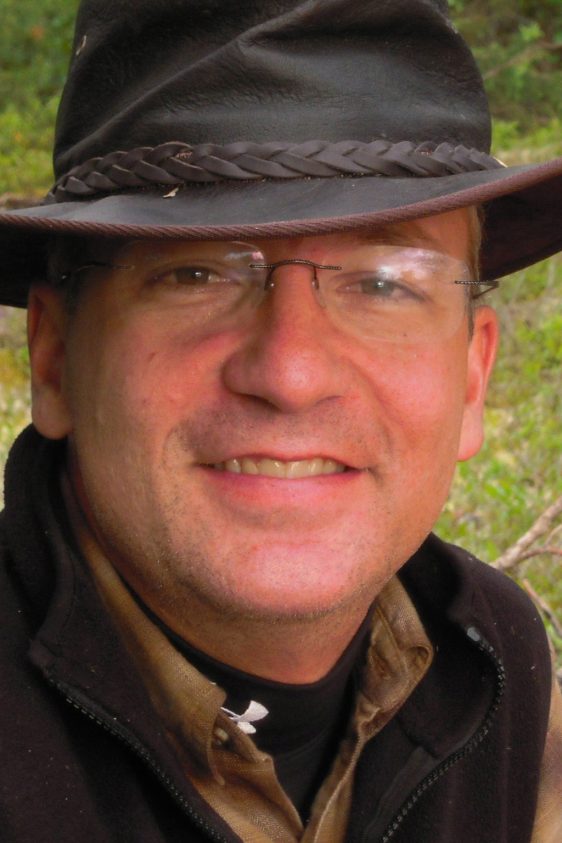 Cary Forest grew up in Wisconsin, was an undergraduate at UW–Madison and received his PhD from Princeton University in 1992. From there he moved to San Diego and began his post graduate career as a scientist on the DIII-D tokamak, the most advanced fusion experiment in the US at the time. In 1997 he returned to the UW as a faculty member and now carries out research in both fusion research and plasma astrophysics.