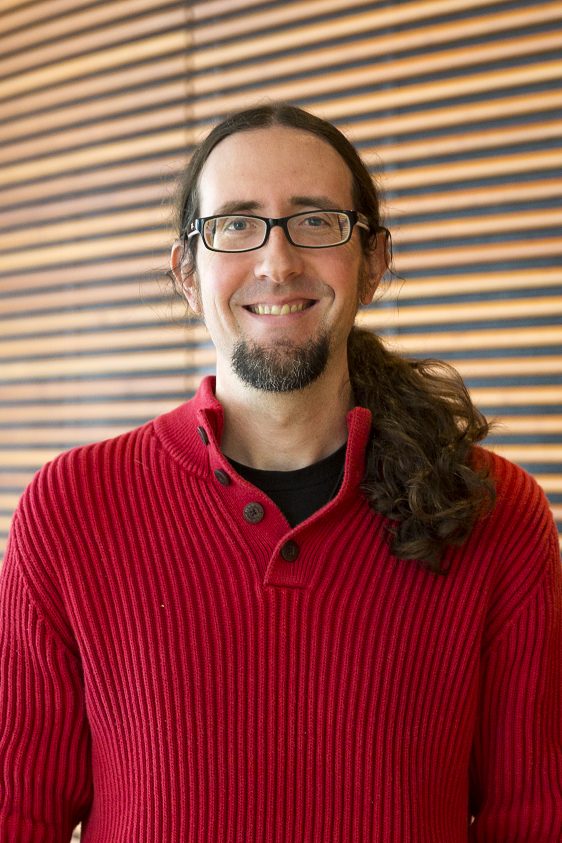 Dr. C. Shawn Green received his B.A., M.A., and Ph.D in Brain and Cognitive Sciences from the University of Rochester. He then completed post-doctoral training in computer vision and machine learning at the University of Minnesota, before joining the Psychology faculty at UW-Madison in 2011. His research focuses on how to improve individuals’ perceptual and cognitive skills both via purposefully designed training regimens as well as commercial off-the-shelf video games.