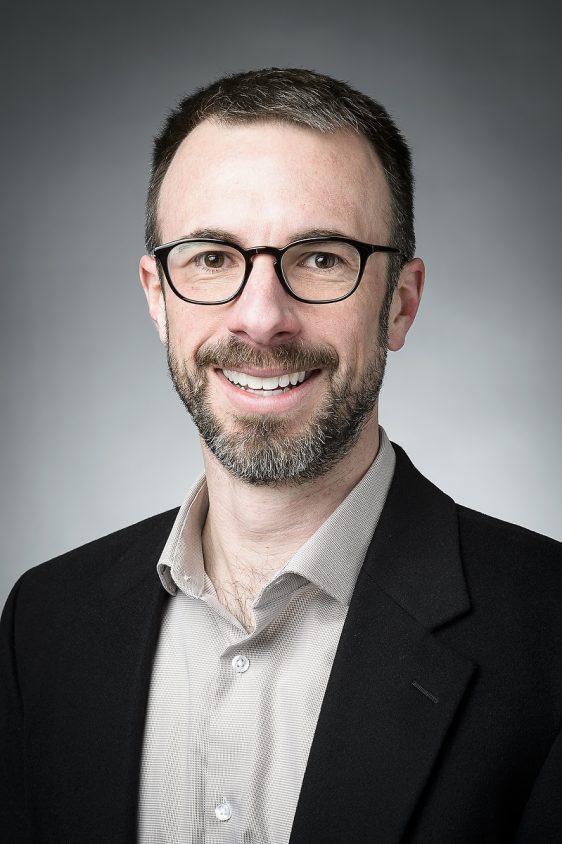 Professor and Director of the Elections Research Center

Barry Burden is Professor of Political Science, Director of the Elections Research Center, and the Lyons Family Chair in Electoral Politics at the University of Wisconsin-Madison. Burden’s research and teaching focus on U.S. elections, public opinion, representation, and the U.S. Congress. His recent research has centered on aspects of election administration and voter participation. He has testified as an expert witness in several election law cases around the country. He is the author of Personal Roots of Representation, co-editor with Charles Stewart of The Measure of American Elections, co-author with David Kimball of Why Americans Split Their Tickets, and editor of Uncertainty in American Politics. Burden has published articles in journals such as the American Political Science Review, American Journal of Political Science, British Journal of Political Science, Public Opinion Quarterly, Legislative Studies Quarterly, and Election Law Journal.