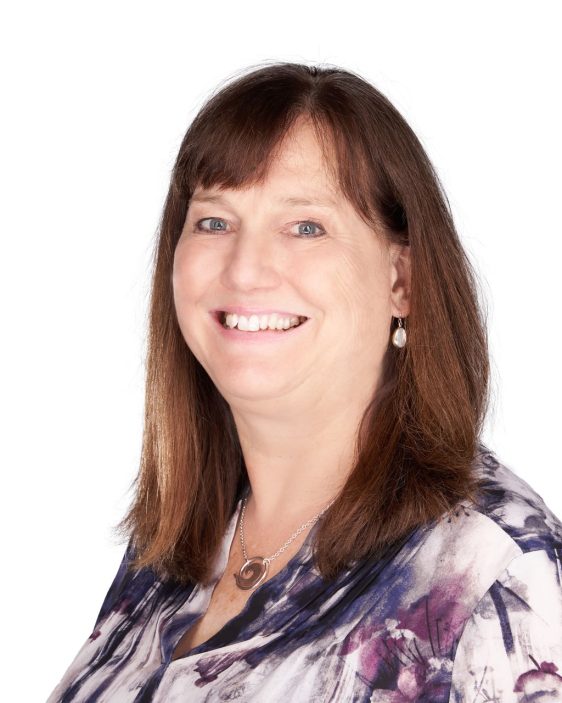 Antje Petty is the Associate Director and Outreach Manager of the Max Kade Institute for German-American Studies. Her research focuses on the history of emigration from German-speaking Europe in the context of global migration and the experiences of German-speakers who settled in North America and their descendants. Antje shares the resources of the Max Kade Institute through public lectures, workshops, exhibits, and other programs. She has presented to community organizations, schools, libraries, historical societies, and other audiences.

Antje’s talks can also be offered in German.