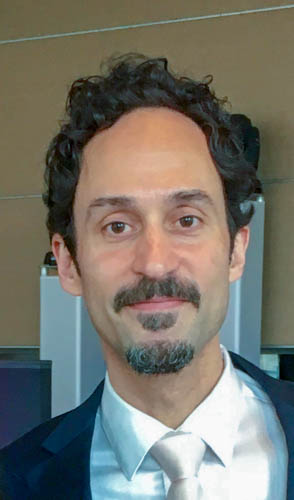 Anthony Cerulli is an historian of religions, whose work looks at issues central to the study of religion, such as ritual, comparitivism, and the politics of religious rhetoric. His work also contributes to the fields of narrative medicine and medical humanities. Most of his work is in the field of South Asian Studies, where his research combines ethnographic and philological methods to probe associations between Indian religions and healing systems.