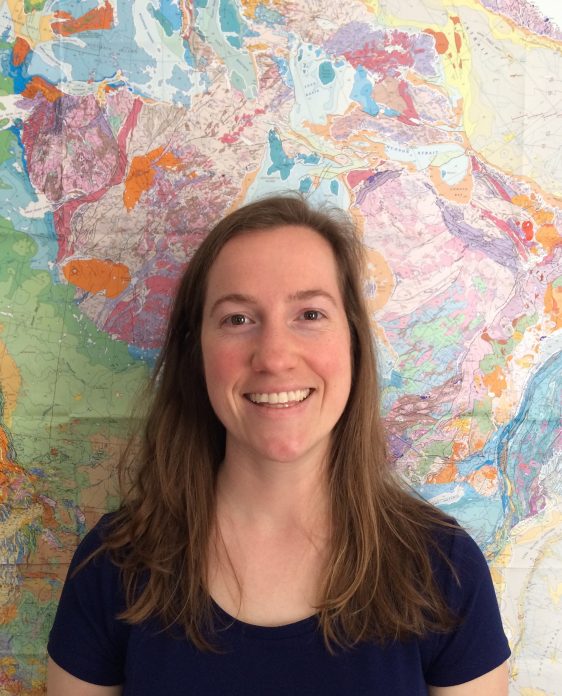 Annie Bauer is a geologist and geochronologist– she studies how the Earth became a habitable planet, from the origin and evolution of the earliest continents to the development of an oxygen-rich atmosphere. In her work, Annie uses the decay of radioactive isotopes in rocks and minerals as chronometers and tracers of major geological processes.