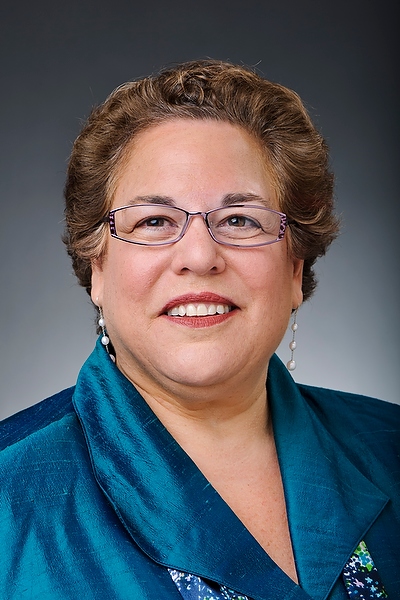 R. Alta Charo (AB biology, Harvard 1979; JD law, Columbia 1982) is the Warren P. Knowles Professor of Law and Bioethics at the University of Wisconsin, whose faculty she joined in 1989.  She served on President Clinton’s National Bioethics Advisory Commission, and as a transition team member and then senior policy analyst at the FDA under the Obama administration.  Other government experience includes service as a legal analyst for the former congressional Office of Technology Assessment and policy analyst for the Population Division of the US Agency for International Development.  Charo is an elected member of the National Academy of Medicine (formerly known as the IOM),  an organ of the National Academies of Science, Engineering and Medicine, where she is a member of the NAM governing council, and of the board on health policy and the committee on science, technology and Law.  At the Academies, she has co-chaired committees on guidelines for embryonic stem cell research and on human genome editing.  At present she is a member of the organizing committee for the second international summit on genome editing.