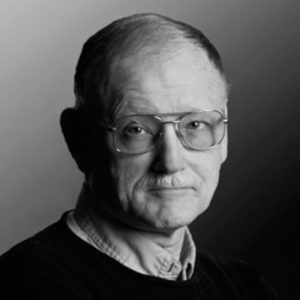 Alfred W. McCoy holds the Harrington Chair in History at the University of Wisconsin-Madison. After earning his Ph.D. in Southeast Asian history at Yale University in 1977, his writing has focused on three topics–the political history of the modern Philippines, modern empires, and the covert netherworld of syndicate crime and state security. His recent book, “In the Shadow of the American Century: The Rise and Decline of U.S. Global Power”, explores the history of the United States as a global power, focusing on the key instruments in its exercise of this hegemony—including, geopolitical dominion, control of subordinate states, covert operations, surveillance, torture, and military technology. It concludes by analyzing China’s challenge and the complex of forces that will likely lead to an eclipse of U.S. hegemony by 2030.