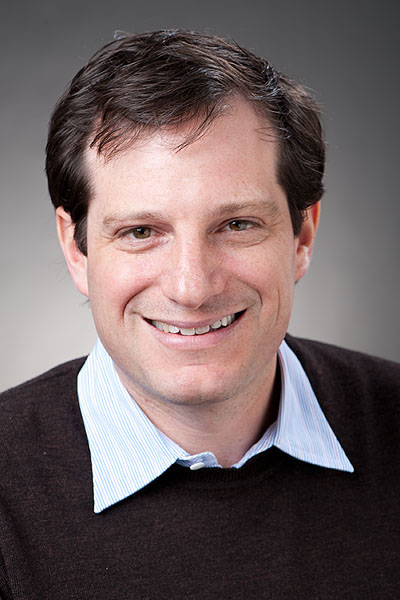 Scott Straus is Professor of Political Science and International Studies at UW-Madison. Scott specializes in the study of genocide, political violence, human rights, and African politics. He has conducted fieldwork most recently in Côte d’Ivoire, Mali, Rwanda, and Senegal. His published work includes several books on Rwanda as well as works in progress on human rights, genocide prevention, and the causes of genocide in modern Africa. He has been a fellow at the United States Holocaust Memorial Museum and received grants from a number of agencies. Before academia, he was a freelance journalist based in East Africa.