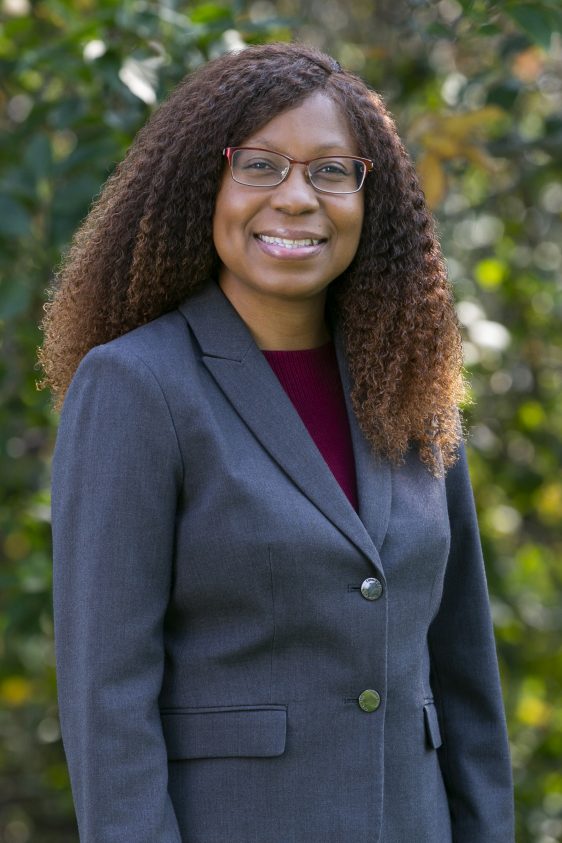 Franciska Coleman is an Assistant Professor of Constitutional Law at the University of Wisconsin Law School and the Associate Director of the East Asian Legal Studies Center. She is an interdisciplinary scholar, whose work draws upon political theory, critical discourse analysis, and constitutional law.
Professor Coleman’s current research focuses on the constitutional implications of the United States’ eventual demographic shift to a minority-majority society. Her current work also explores “cancel culture” as a byproduct of the American constitutional choice to rely on the social rather than legal regulation of speech, with particular attention to the “cancelling” of speakers who are members of racial or ethnic minorities.
Prior to joining the faculty of UW Law School, Professor Coleman was a Visiting Assistant Professor at Washington University in St. Louis and also held a Visiting Scholar appointment at Harvard Law School.