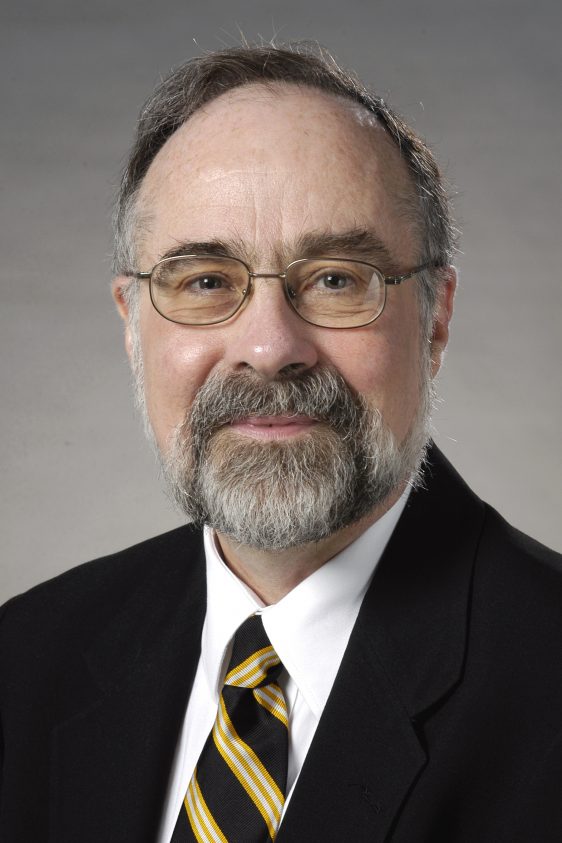 Dr. Charles Snowdon has studied behavior of non-human primates in captivity and the wild for more than 35 years and has pioneered non-invasive ways to study animals. More recently he has been studying human relationships and mate choice decisions. Prof. Snowdon has expertise in primate cognition, communication, social behavior, development of behavior, parental care and hormonal correlates of behavior. He has also been very involved in helping undergraduates reach their full potential through directing the Honors program and supervising many dozens of students in research projects. Charles Snowdon arrived on the UW–Madison campus in 1969 and spent his entire career at the university.